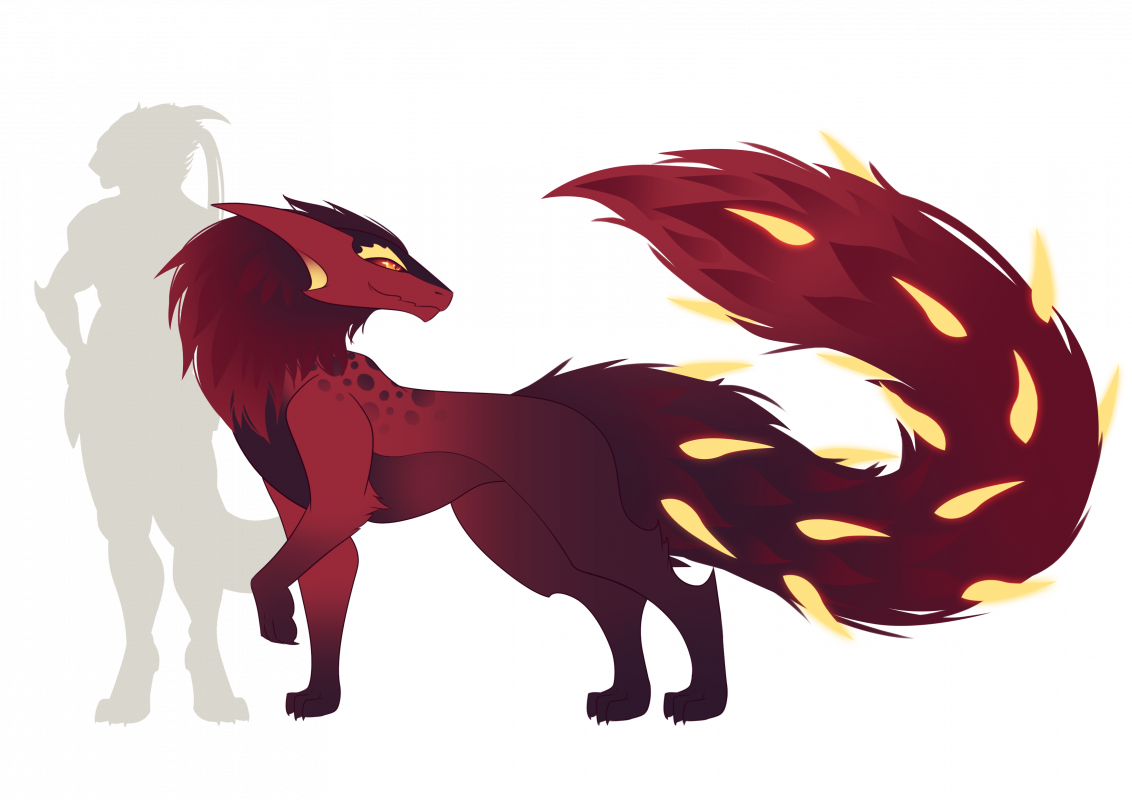 A large canine creature that the Dralic use as Mounts or Familiars depending on their size. They're gentle by nature and incredibly playful - they require a lot of exercise to just calm them down. Their fur is soft and their bodies are naturally warm - their physique allows them to run/hunt fast and their claws to climb or ricochet off of trees. Their heads are like bone - painted with gentle and vibrant colours. Their habitat lies on the Ola Islands - amongst the rainforests, where they make their homes beneath the tree canopies.

To determine the sex of a Canaán, a Dralic need only look at their tail, the Males have glowing thorns strewn throughout the fur on their long bushy tails, whereas the females do not. 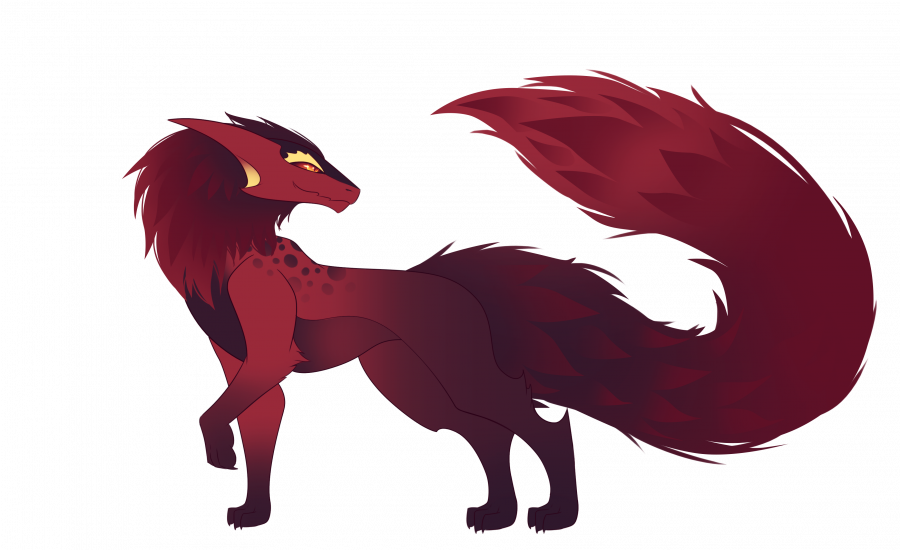 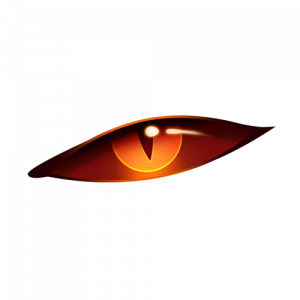 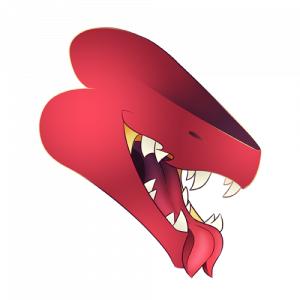 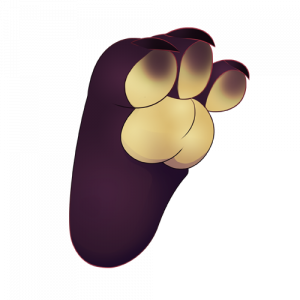 Canaán are built for speed, their main bodies are of soft skin whilst their collar, back of head and tails are soft bushy fur. Their heads, however, are of a hard bone; this comes in handy when fighting other Canaán for dominance or protecting themselves or others.

Their paws allow them to even climb or ricochet off trees, the strong claws gives them grip on the bark.

For males, they have glowing thorns along their tails which are hard like bone but light as their fur. They can vibrate and glow brightly to warn off other creatures, show their dominance or impress potential mates.

The females, however, are more vocal, during some hours of the day or night soft purred melodies can be heard from the Ola rainforests when females use they delicate vocals to sing either to their young, warn off other creatures or attract a mate. They also tend to use their vocal purs to express their emotions - some Dralic can even tell if a female is singing from pain, which helps certain Olha clan members find and help them.

Canaán are prone to eating more fruits and spice herbs then meat, however they have been known to eat the odd small creature now and then. They also know if they’re injured to eat a Flutterby flower in order to heal themselves. A common berry they enjoy are the Jeliberries - large purple berries that are practically transparent, naturally sweet and when chewed are like a soft jelly.

In order to bond with a Canaán, a Dralic must first gain their trust, this is done by at first showing signs of submission. A Dralic usually lowers themselves onto both knees, hands braced on their thighs, close their eyes and remain still. This lets the Canaán know the Dralic respect their significance and wishes to communicate - should the Canaán show interest, they will approach the Dralic slowly, remaining patient is the key during this process.

The difference with gender during this process is slight, for the males, if their thorns start to vibrate and glow brightly, it is a sign they’re intimidated and should slow down or perhaps move away entirely to give them space. If their horns remain still and only softly illuminated, then they are calm and the trust process can proceed.

However for the females, it’s a little more difficult, they have no physical attribute that lets a Dralic know if they are wary or calm; the only way to tell is to listen to the sounds they make. If the female makes a high-pitched almost purr like sound, it means they’re wary and should give them space or slow down. If their tone remains a low soft purr, then they are calm and can proceed with gaining their trust. The tone is delicate and hard to hear, so a Dralic must listen closely.

Once trust is gained, at this point in the familiar relationship the Dralic should spend as much time as possible with them in their habitat, sleeping beneath the canopies, hunting with them, eating the same food they do - usually, a stronger bond is made within a week or so until they will follow the Dralic home and officially become a companion, however, the time varies depending on the nature of the Canaán.

A Canaán knows how to take care of themselves, bathing, feeding, sleeping - however, if they become too dependant on the Dralic, it is wise to make sure they’re looked after. One particular bonding ritual they enjoy is having the fur of their tail and collar brushed - this can both have a calming and loving effect on the Canaán for both genders - through the Dralic should be careful not to brush the thorns on the males tail too much.

Bonding with a Canaán should only take place when they are of age to look after themselves, this can be determined by their size, more commonly if the Canaán is larger, it means they’re well-fed and good hunters. However is the Canaán is small and meek, it means they’re too young and still learning the laws of nature - it also might mean their mother or father are nearby and should be wary of approaching them.

Should a Canaán familiar find a mate and breed pups, it is usually wise to give them time back in their natural habitat so they can be there for the pups as they grow. This would mean giving the Canaán space since when around their own pups they can be very territorial even with their Dralic Companion. This doesn’t mean they can’t visit to make sure they and their family are doing well, protect their habitat from other creatures or bring them food for the pups.