This is a closed species - please read Kamina Terms of Use

Characters Owned by Origami-Orange & Rh3xy
please do not draw them without respective permission.

Seduced by Nazra’s thirst for knowledge and power, Wisteria was a Kamina taken in by a darkness that tainted her heart. Abandoned as a child, Nazra happened upon her in the unending forest south of the Maroon Bog, barely alive, he took her in - whilst Wisteria thought this an act of love and care, it was because she was a Kamina who no one would miss should she vanish that appealed to Nazra’s black heart.

She was his willing toy, a pet to do with as he saw fit, and he took advantage of her trust, testing and experimenting on her to learn more about the Kamina’s biology, obsessed with how such a meek race compared to the Ancients could wipe them out. Why they only gave birth to their own kind even with the Ancient’s superior genes.

Nazra was distracted with Wisteria’s Tempest magic, the ability to manipulate plant life around her intrigued him and wondered if it could be used towards his army. Using plant life, not of this world; he infused it with Wisteria in ways that could not be undone, it changed her form, her abilities, her personality - she was no longer Kamina but something else entirely. 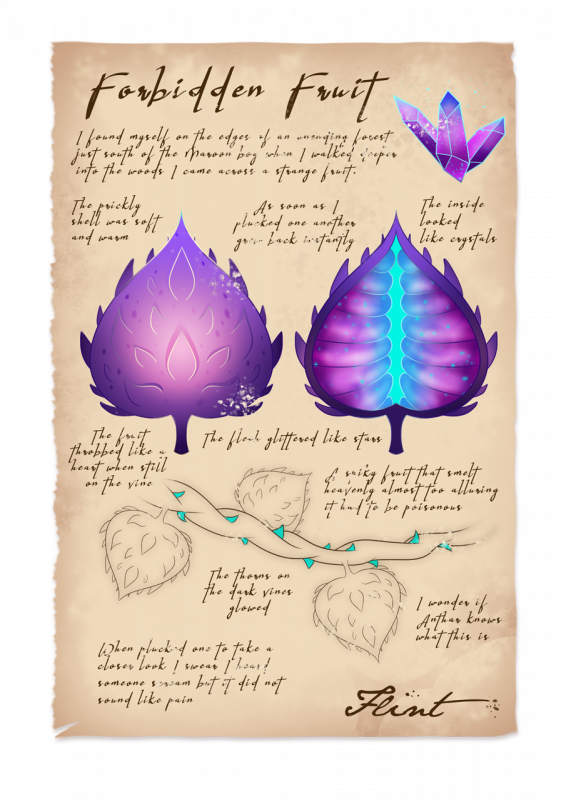 Flint's Journal Passage about his encounter with the fruit.

Her legs turned into vines that were able to root into the ground and spread far and wide, each vine spawning a fruit that was used to create her, it’s skin dark and prickly, warm to the touch and its flesh glittering with colour.

The fruit throbs like a heart whilst still on the vine and as soon as one is plucked another will grow back instantly, the smell of the fruit itself is almost impossible to resist and the thorns on her vines glow brightly in the dark.

One bite of these exotic fruits will put anyone into a mindless thrall-like state, ready to be commanded by Wisteria, the Siren of Forbidden Fruit.

Hidden in the centre of the endless forest, her vines stretch out to the very boundaries, laced with alluring fruit, ready to turn anyone wandering through the forest, lost and desperate for food into a mindless husk. 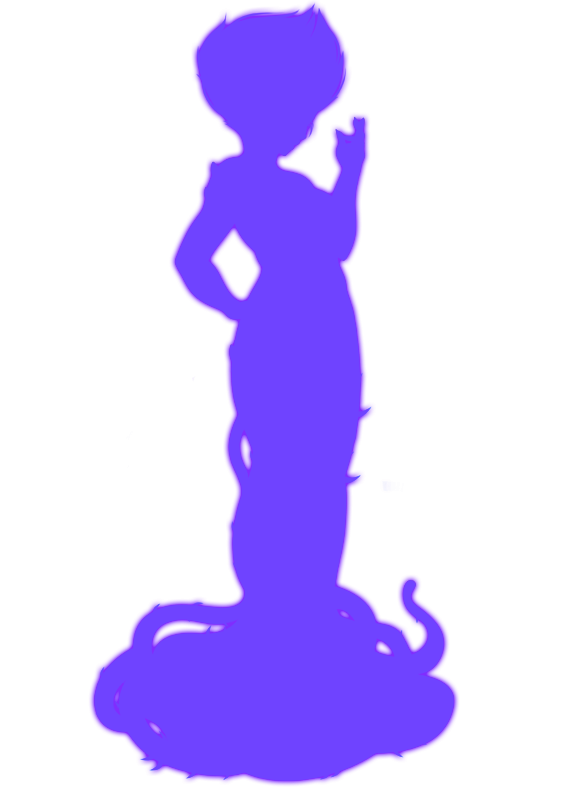 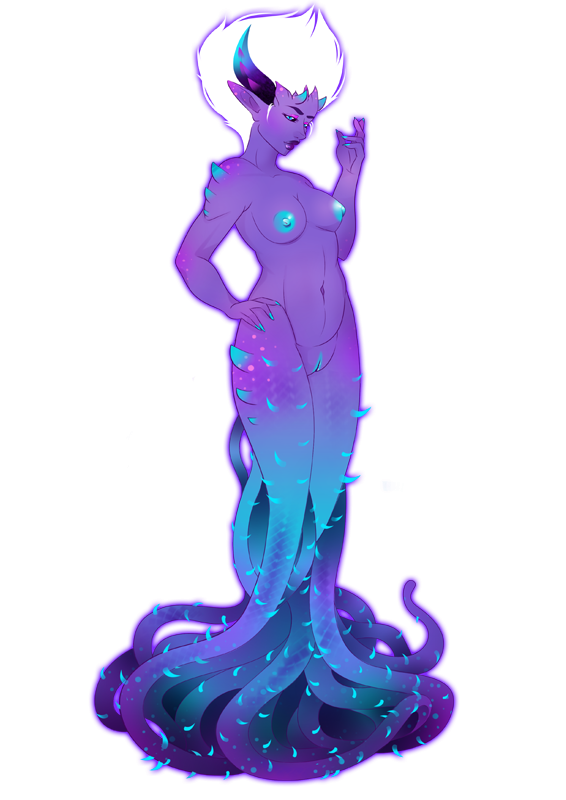