If a Valkte falls into a cycle of unending consumption of living flesh, their form warps into that of a distorted Blood Lust Valkte called a Crimson Stalker. The Crysallis shards embedded in their bodies become corrupt, turning red, they lose all sense of identity as their form regresses into a shadowlike figure that resembles aspects of their original bodies before the Crysallis transformed them.

They’re creatures of nightmares, their eyes turn red in the dark holes of their skulls, their claws elongate to terrifying lengths and crimson drips from their muzzle as if the Crysallis itself is bleeding from within.

In order to consume more flesh - they only need to entrap a creature or person within their crimson wisps that make up their body. Once contained in their bodies, their prey dissolves and are absorbed until completely vanished.

Whilst they appear large and terrifying - their bodies are actually extremely vulnerable, with only their distorted ribs protecting their heart which is their weak-point. 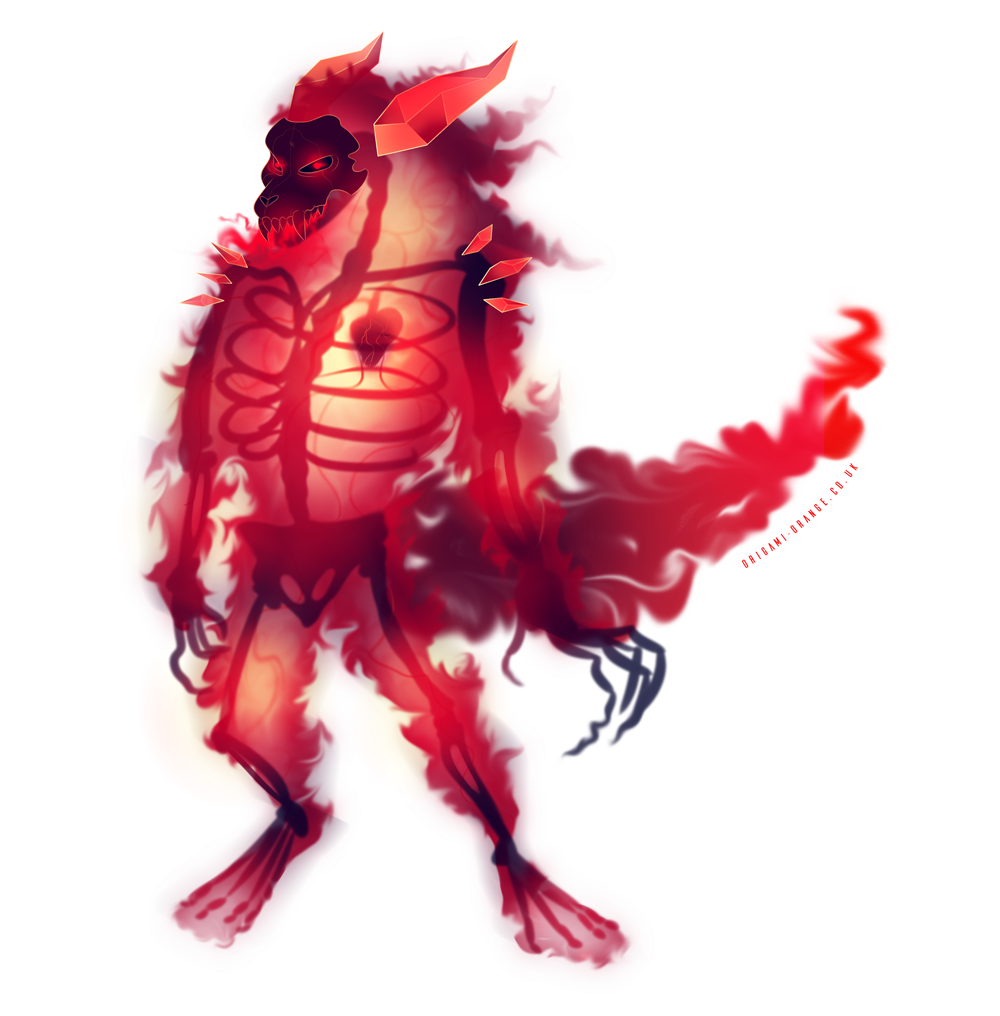 Most Crimsons Stalkers lurk in the Dragon Teeth Mountains feeding on the creatures that inhabit there. However, there have been sightings of Stalkers in the Coral Peeks close to Drista’s city walls - hence why the Frost Blades Soldiers and Red Hunters of the city, guard the wall at all times.

Crimson Stalkers don’t leave tracks or trails of blood, which makes them hard to track down, however, Valkte have noticed when they draw near to a Crimson stalker - voices of their Crysallis horns/shards begin to scream in pain.

They have a couple of abilities, aside from trying to trap their prey in their bodies - they can also summon shards of crimson ice from the ground and breathe a tainted smog that flickers with tiny Crysallis shards. If this Tainted Breath touches you, it will burn your flesh upon instant contact.

For Valkte, the Crimson Stalker’s Tainted Breathe is especially dangerous, it has been known to taint their Crysallis horns/shards, not transforming them, but giving them fearful nightmares even when awake that can leave a Valkte paralysed. 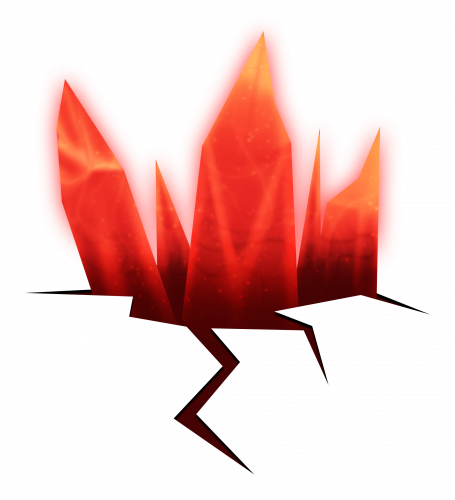 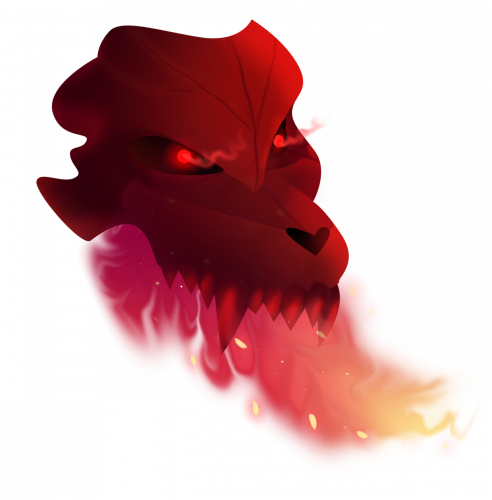 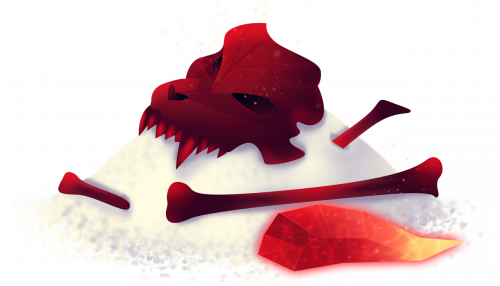 How to Kill one

A Crimson Stalker’s Heart is their weak-point, it’s exposed due to their lack of flesh protecting it, however, reaching it without being absorbed into their bodies, and past their ribs can still be tricky.

Once their heart is pierced, or injured enough to stop it from beating, the heart starts to turn grey and crumbles away to a cloud of dust. Their bodies slowly disappear like smoke, leaving only their Crysalis shards and their dark crimson bones scattered where they once stood.

This is the only way to destroy them, and as far as the Valkte know - there is no way of curing their blood lust to revert them back into the Valkte they once were.

However - once a Crimsons Stalker is slain, the Valkte's soul is released from the Crimson cage moves on peacefully. In a sense - it's a mercy to slay them to release the Valkte's tortured soul trapped in it's Crimsons wisps. 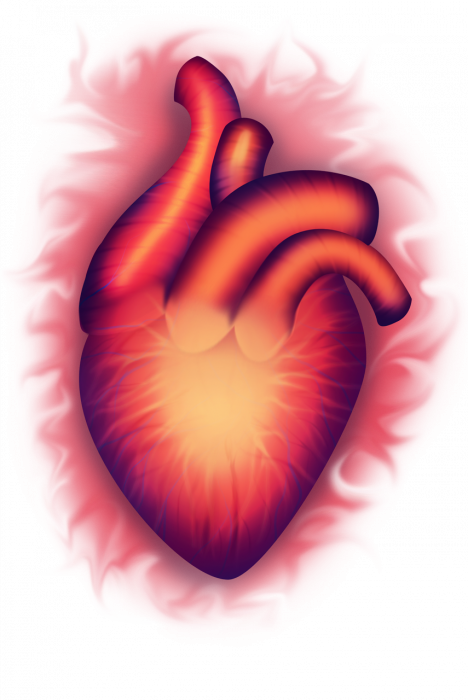