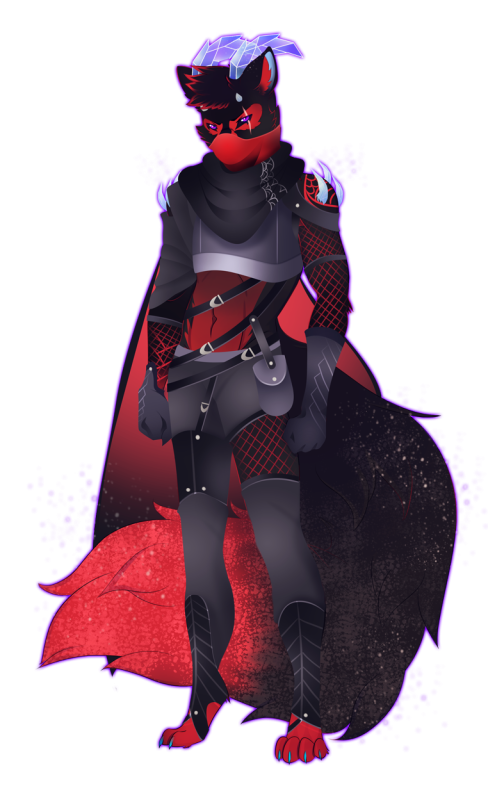 Kaito, a name feared by many, and praised by others. As an assassin he's made many enemies, it's not uncommon for other to make an attempt on his life, because of this, he always has to keep his guard up. It may not be a lavish lifestyle but it's one he enjoys, the thrill of a hunt, the pleasure of a quick kill, plus the pay is a nice bonus too. Kaito is aware of his skill/ability and the limits of it, he knows which fights to take, and can pretty accurately judge his opponents, or victims, combat ability, but his most impressive skill, is being able to proficiently use any weapon he picks up, wielding it like a veteran. because of this he’s climbed his way to the top and secured himself a spot with the elites. With his lifestyle one would think he's a lone wolf, but he does have someone he owes his life too and the one he can thank for the scar over his left eye, a Valkte named Rendia. He'll visit her residence regularly in between contracts, be it for some company or just to rest.