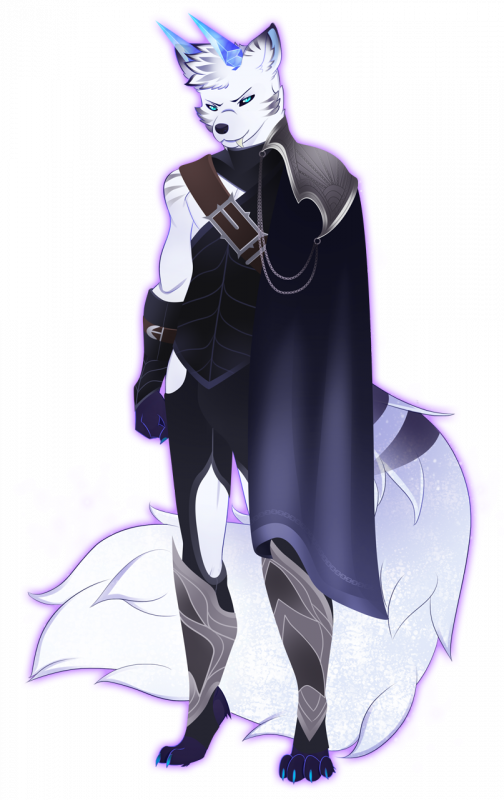 Lock is the son of one of the Councillors of Drista and was born with a Crysallis defect that made his Father hide him from the world. His left arm was consumed entirely of Crysallis which the Councillors saw as an omen of their creators having more control over his body and will eventually devour his will.

As he grew older a power awakened in him that a Valkte should never have - he could control the very cold itself, from causing an object to frost over at his touch to summoning pillars of ice from the ground. Still stricken with the curse of the Blood Hunt he grew tired of his cage and upon his coming of age, escaped Drista with a Kamina accomplice, known as Ursa. Though, he could never escape the Crysallis whispers and dreams he experienced every night - unable to understand their meaning.

He begged Ursa to try and rid him of the Crysallis, knowing it may detach his soul from his body in the process, but to no avail. The powerful magic used caused Ursa's attempt to forever mark him with her handprint of Crysallis over his heart.

He now wanders Aultora - concealing his arm from the world searching for a way to rid him and Valkte kind of their life-altering affliction. 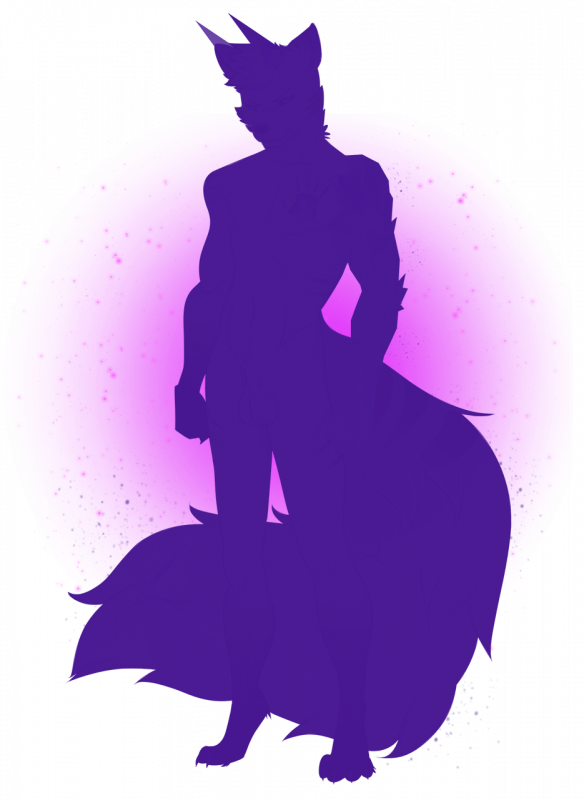 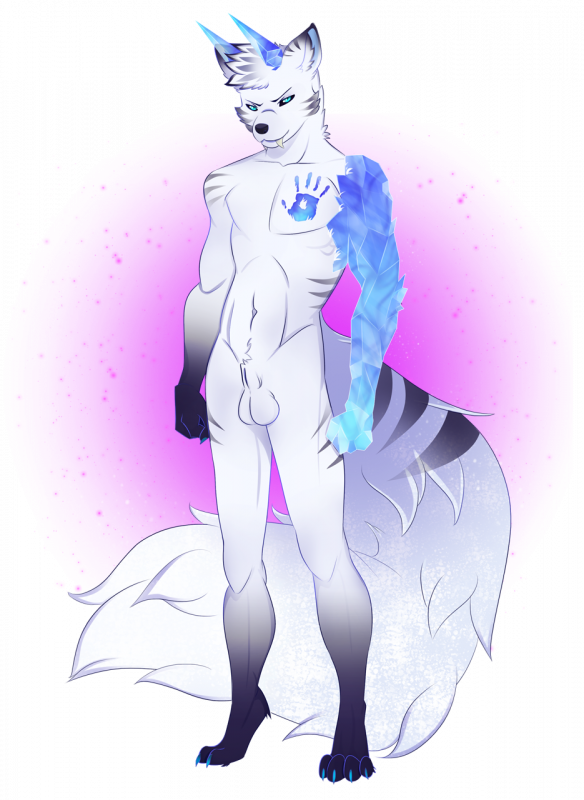 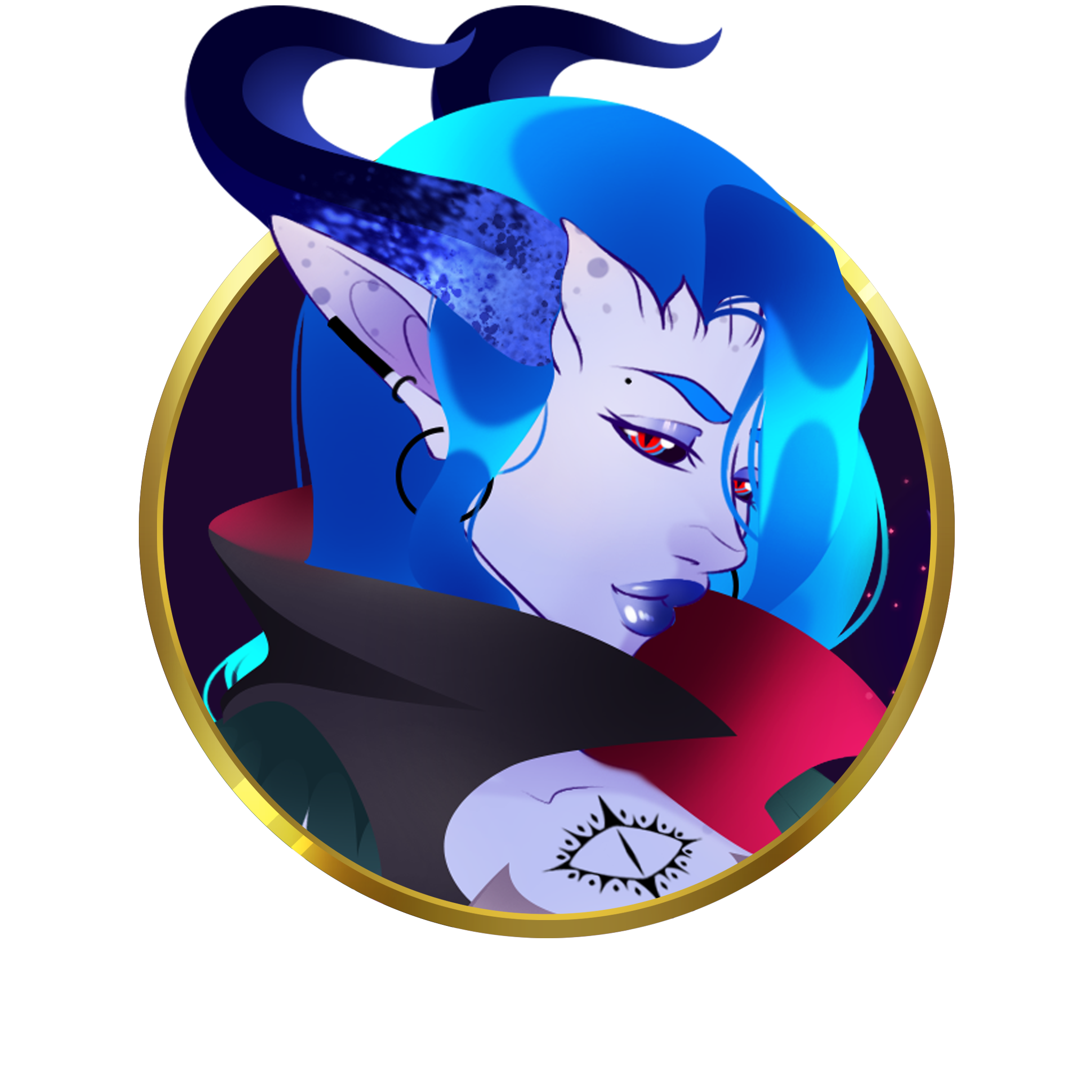 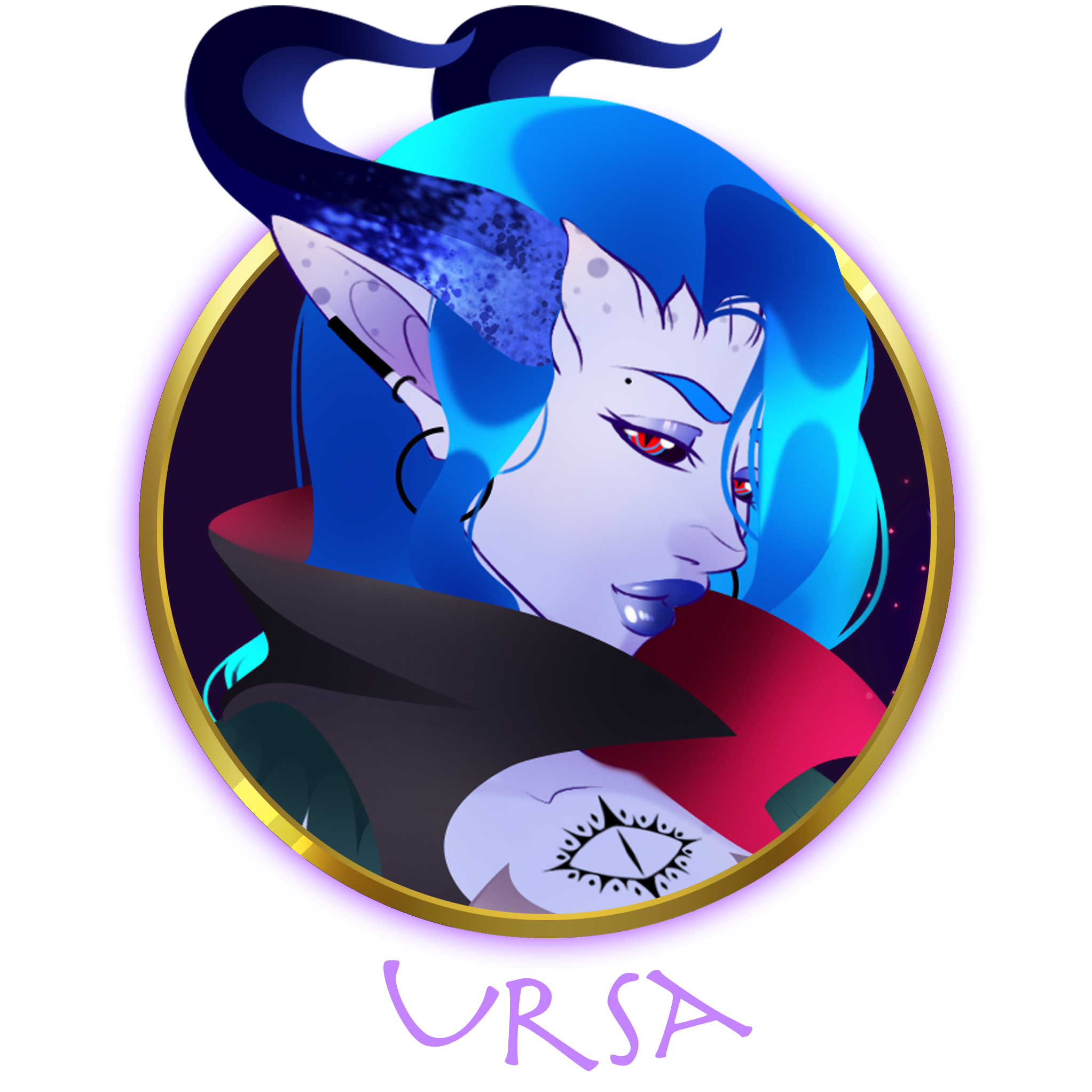 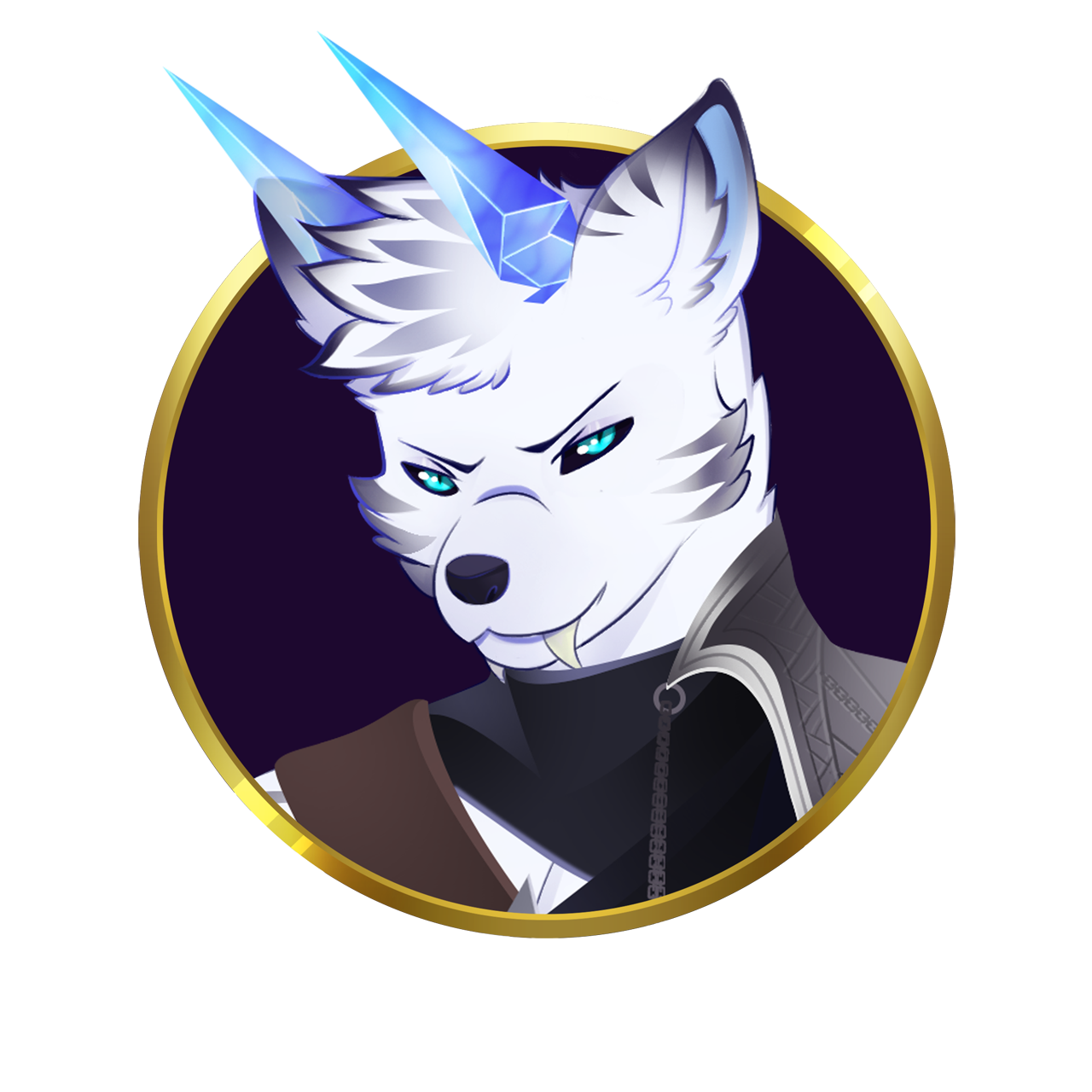 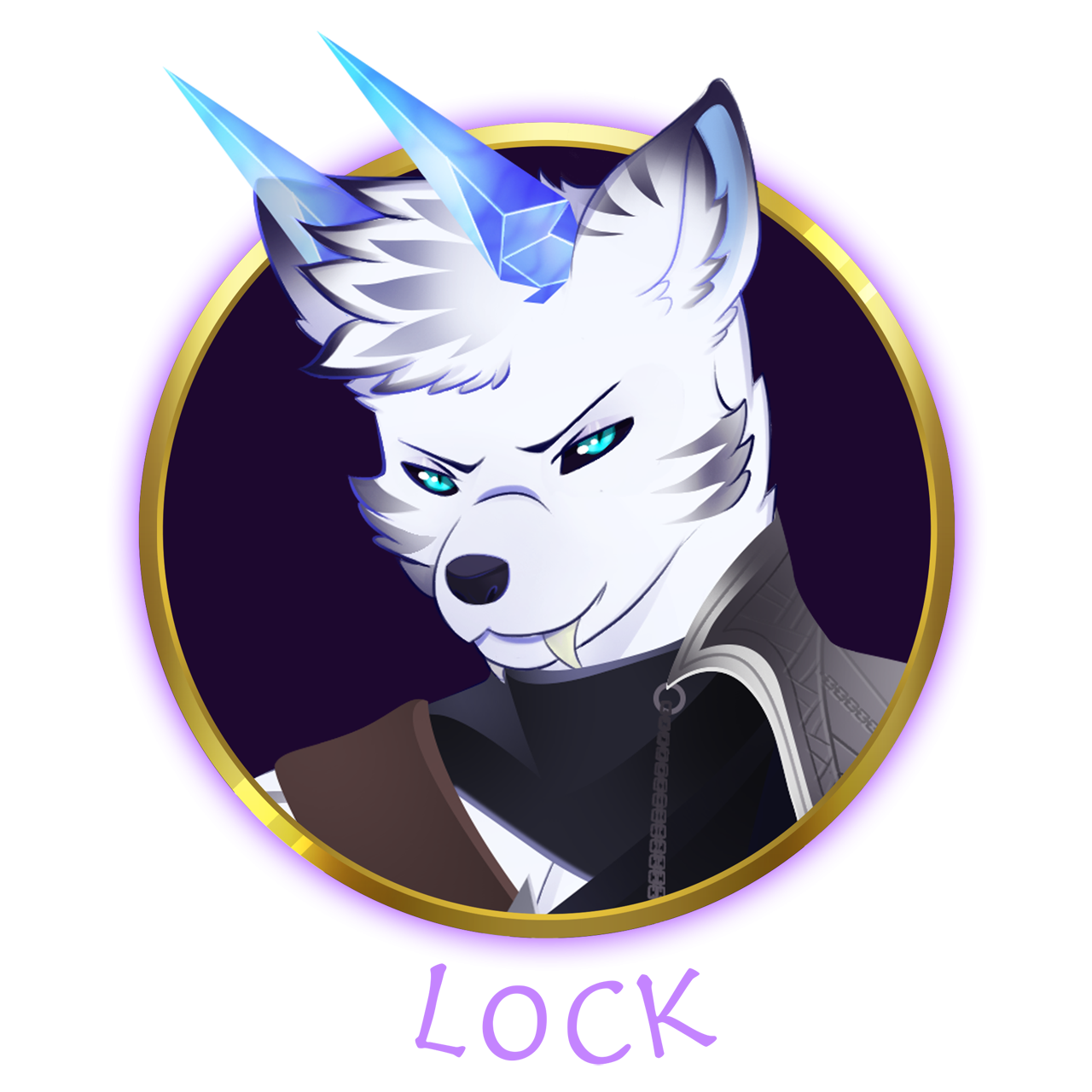 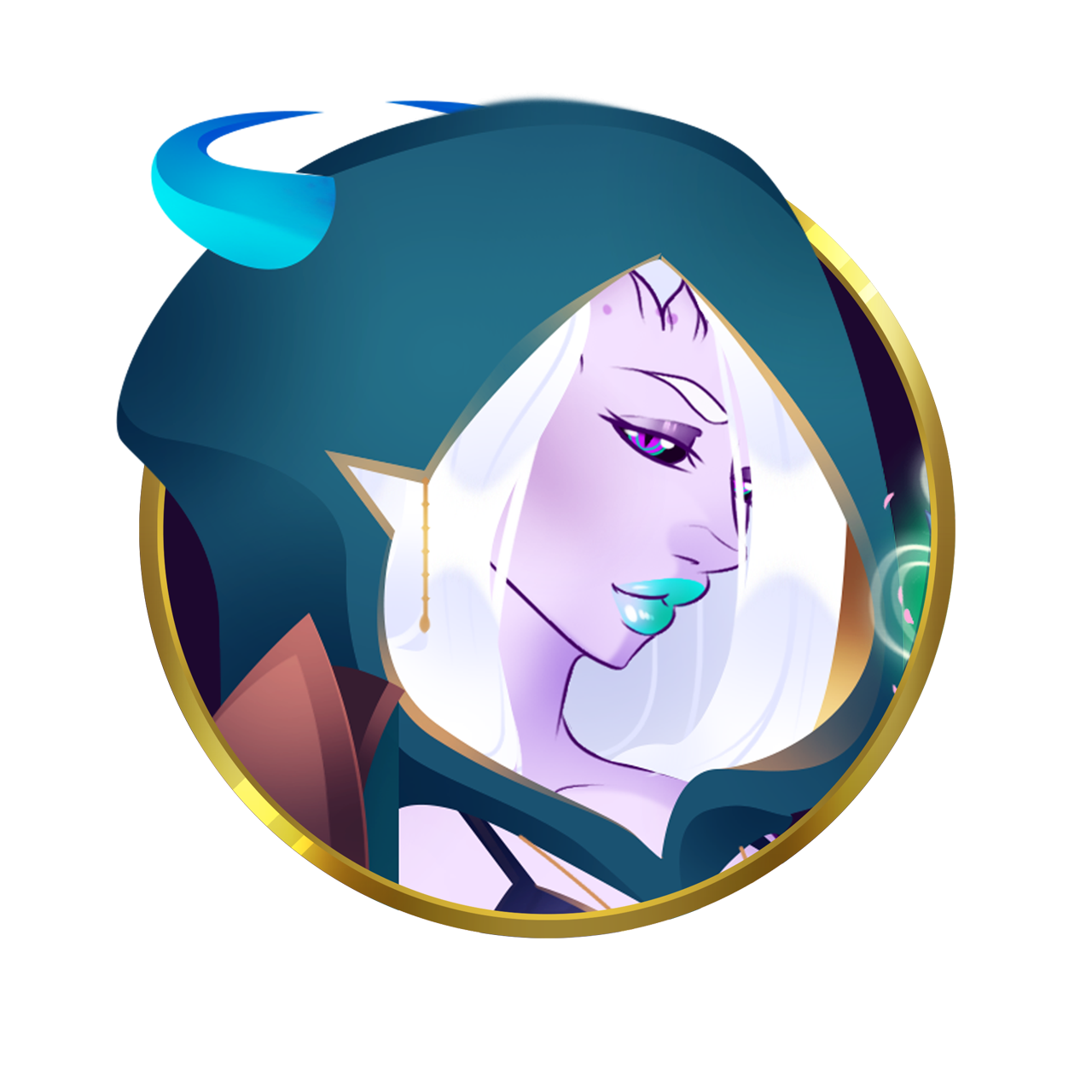 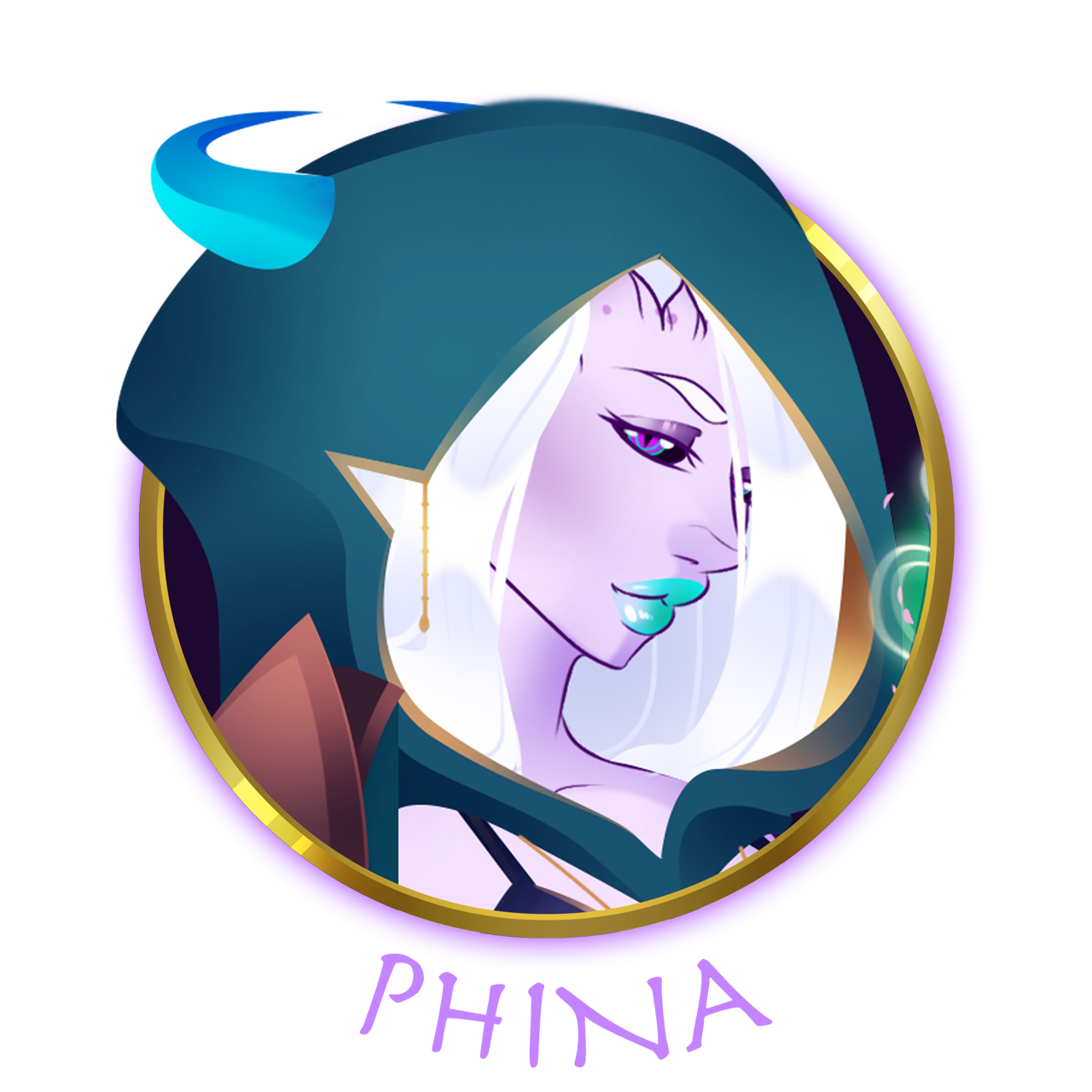 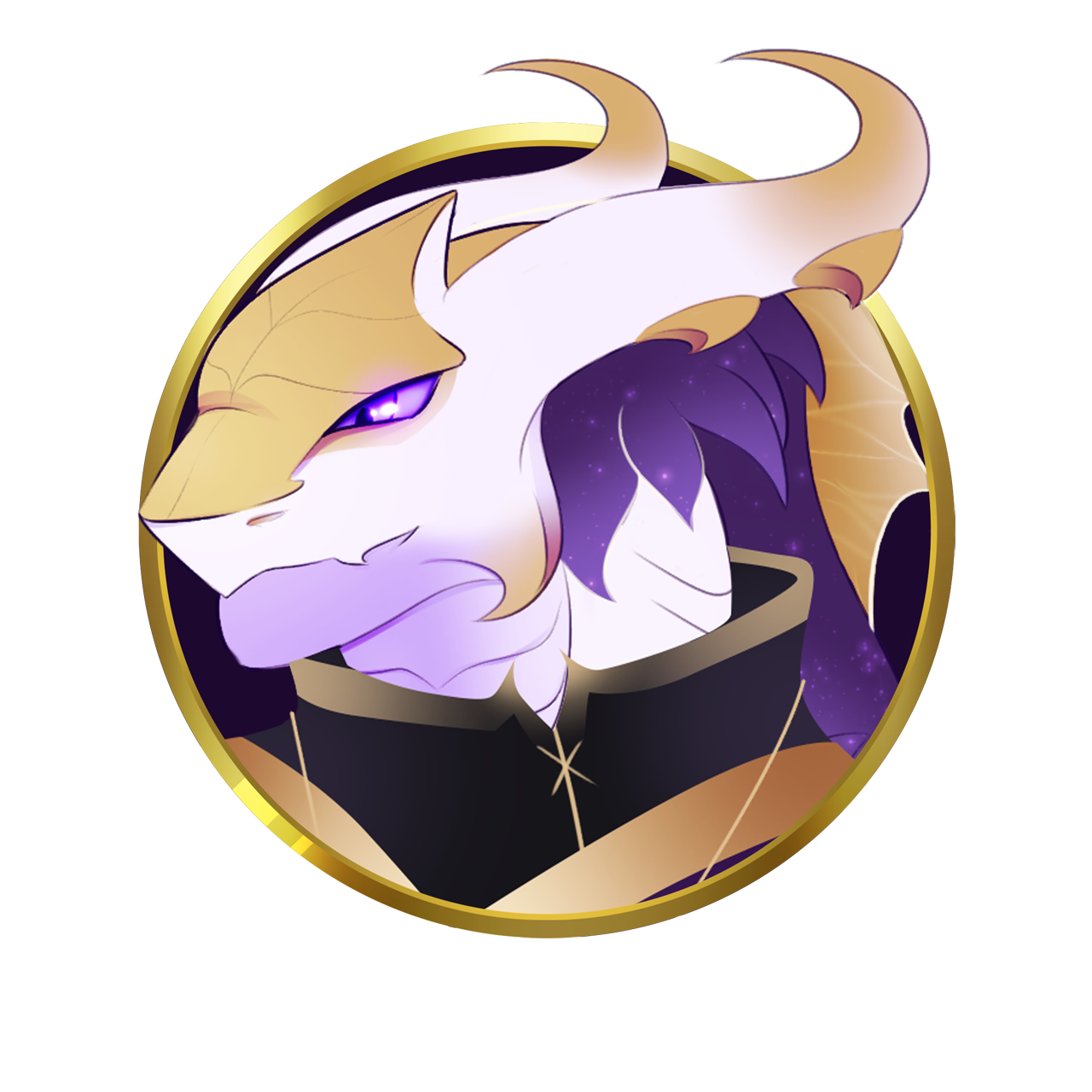 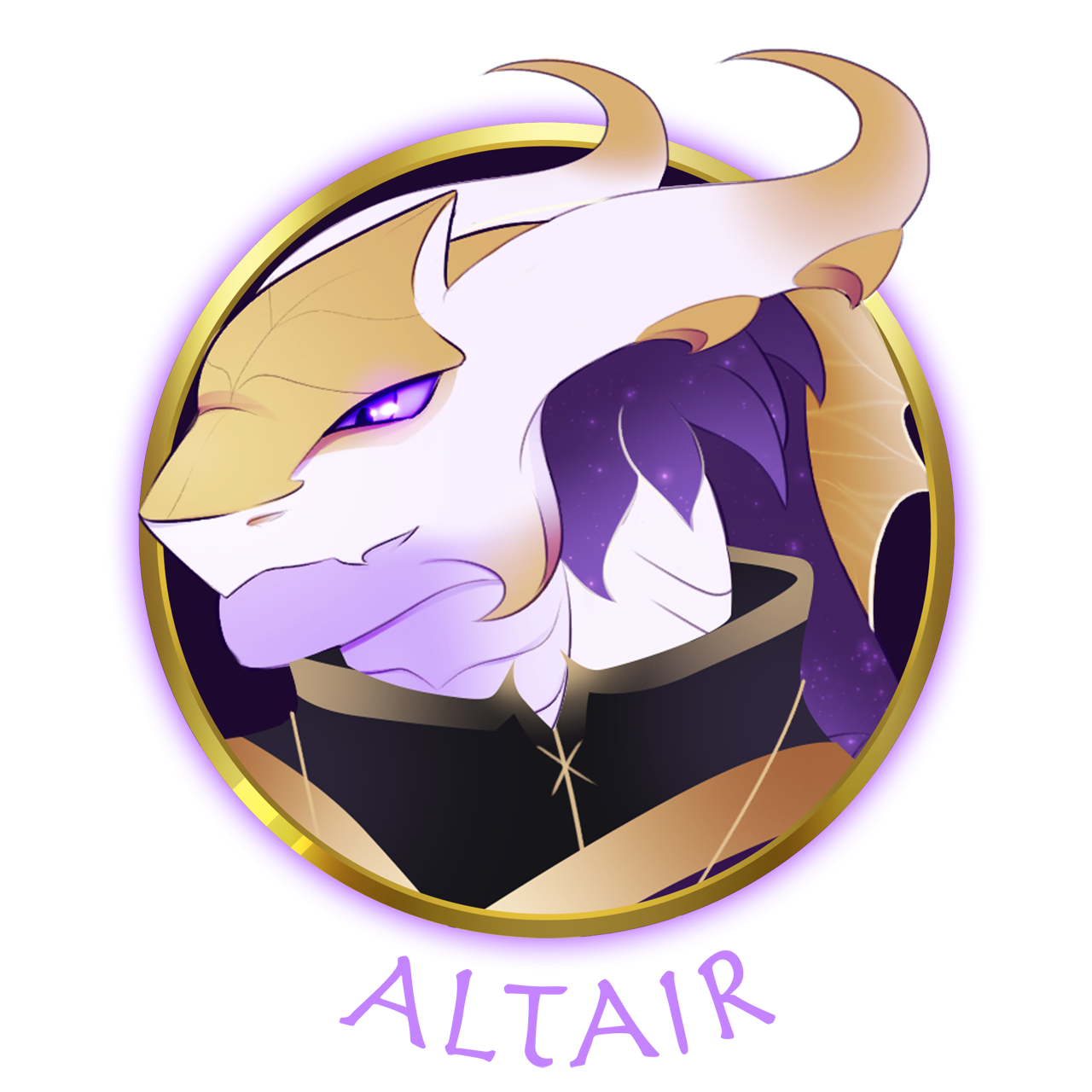 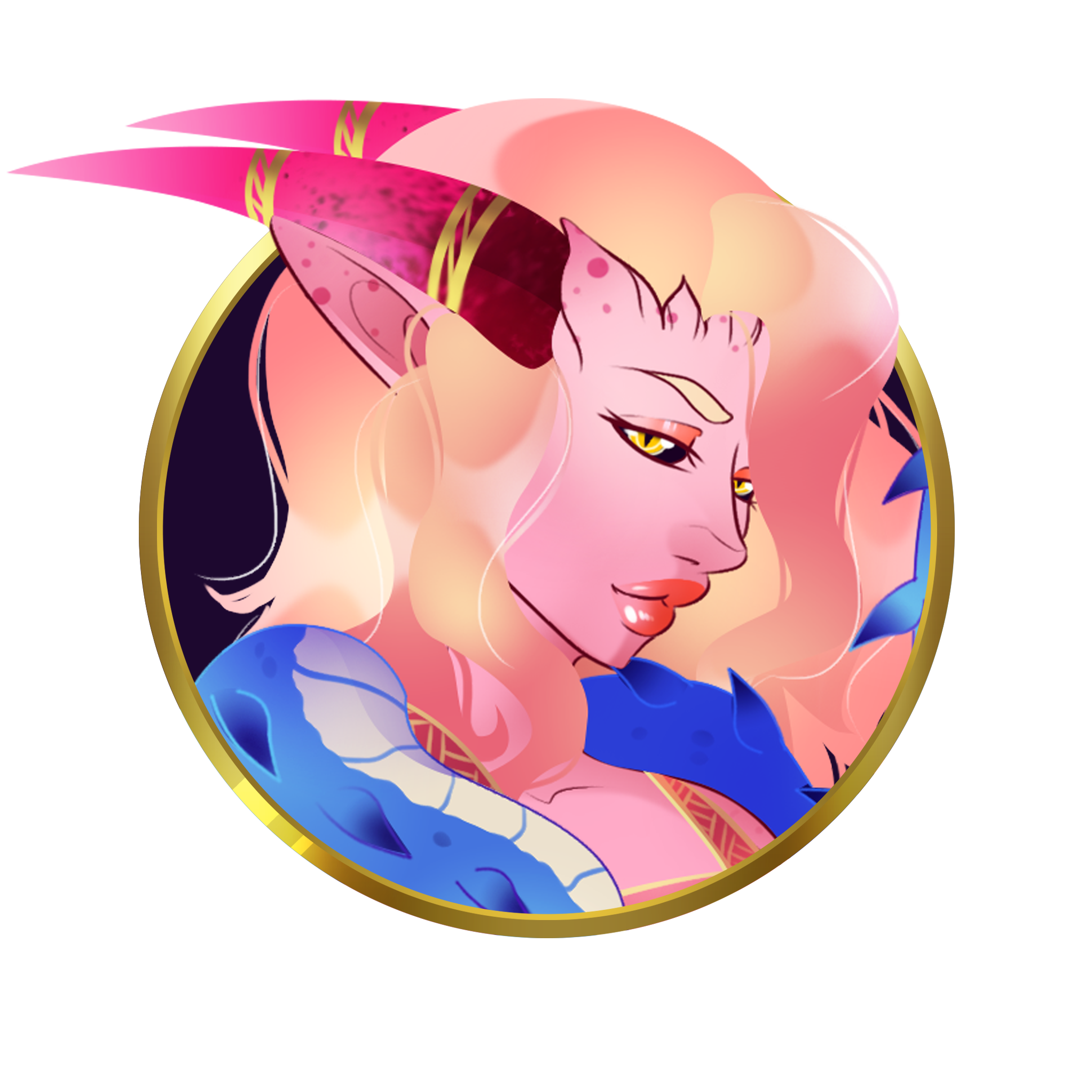 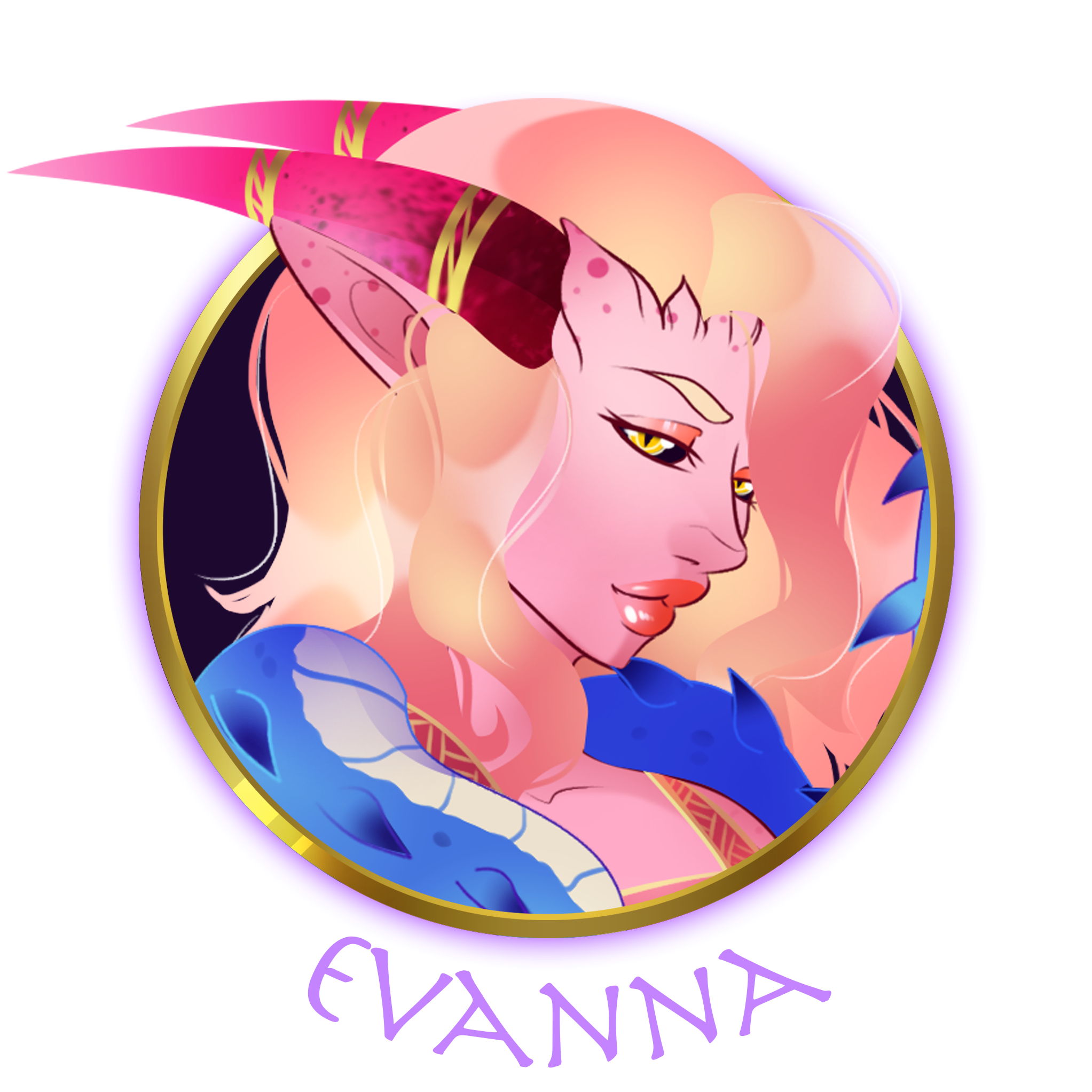 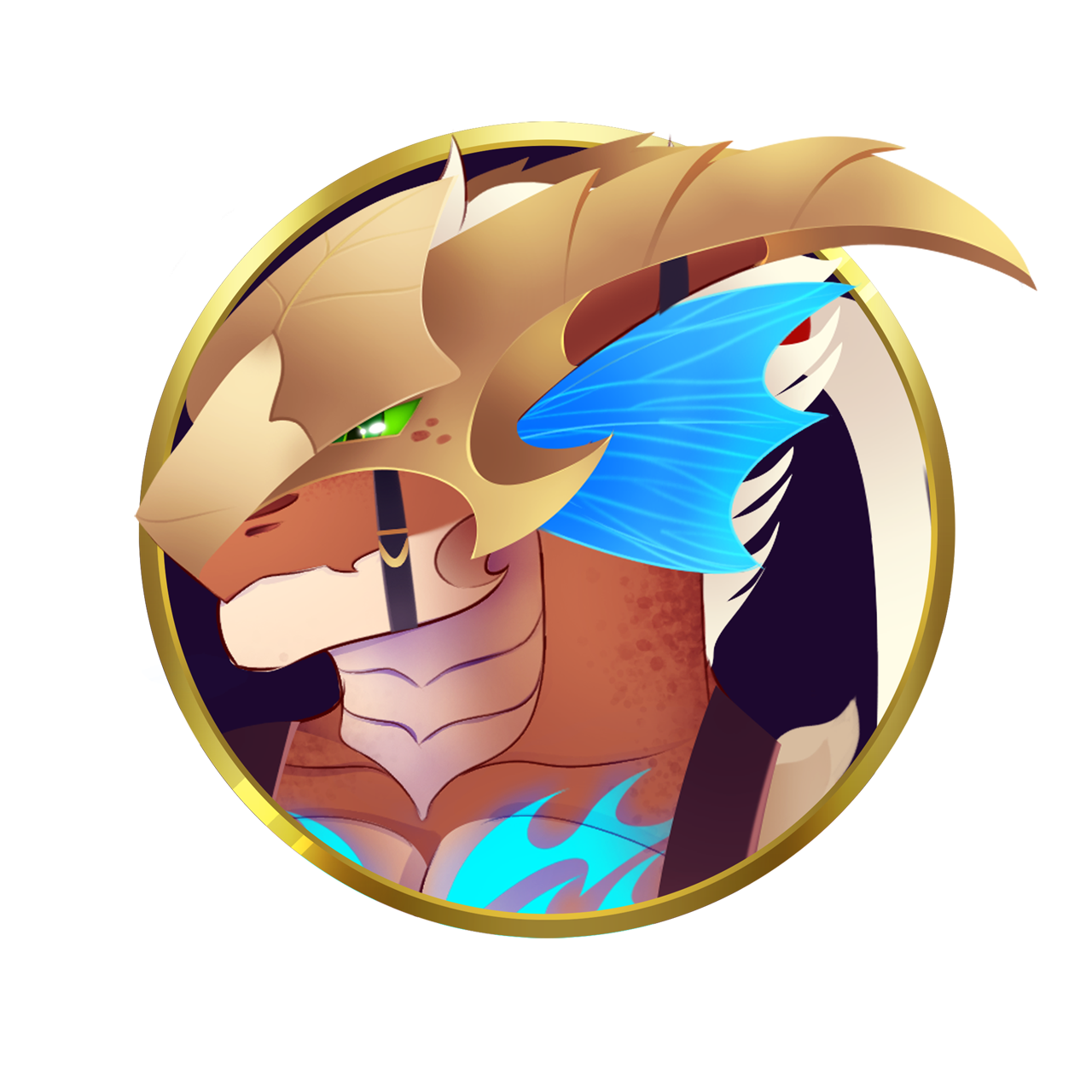 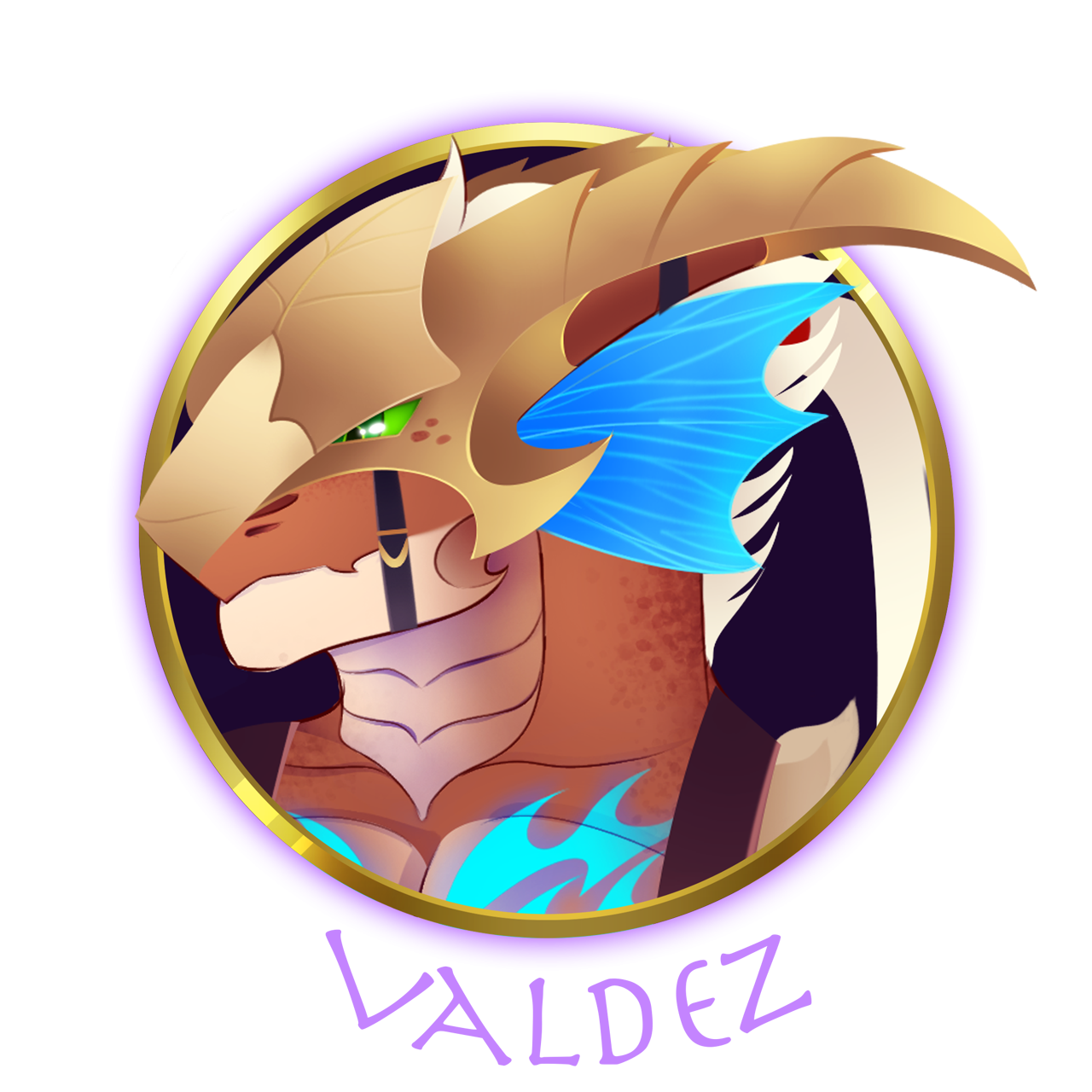 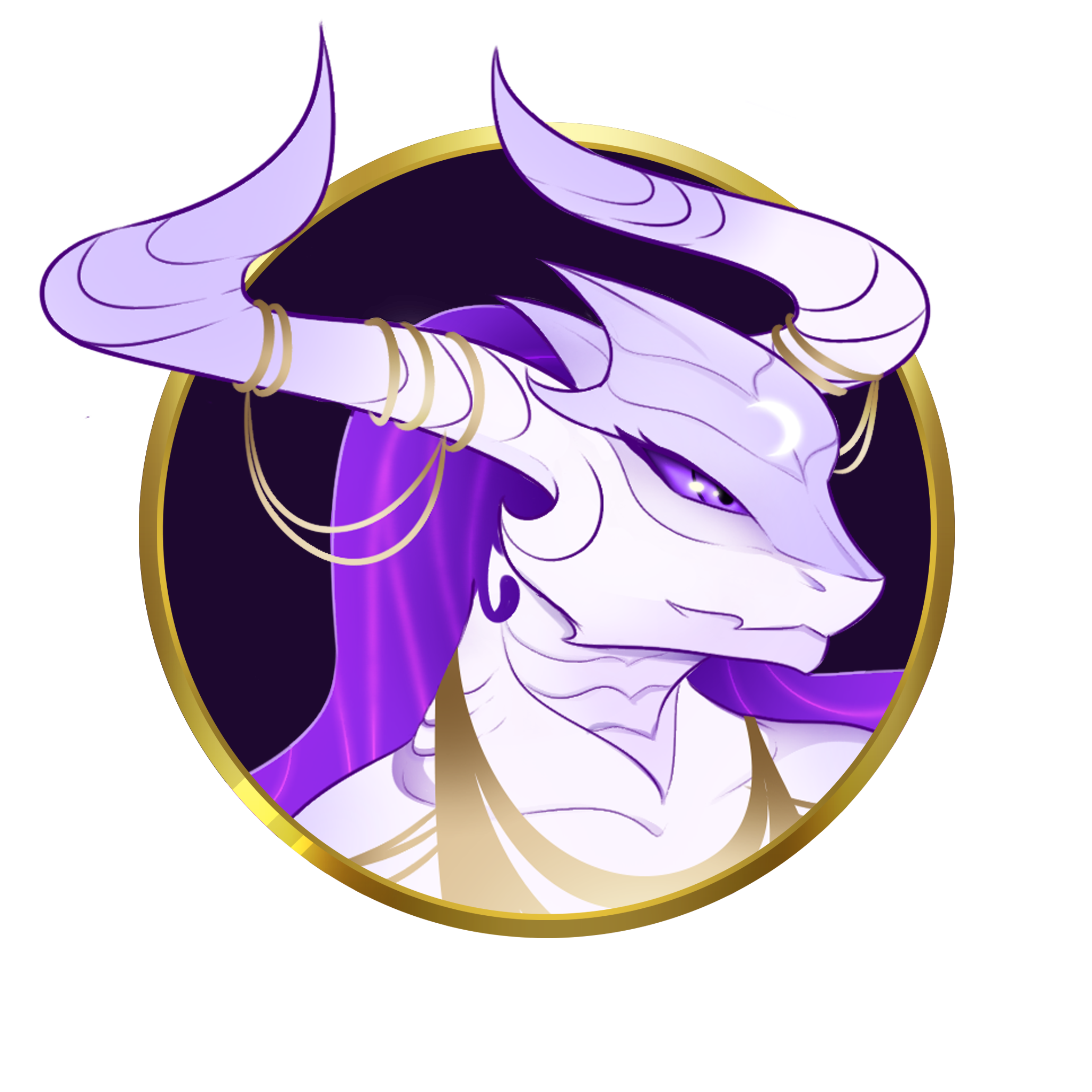 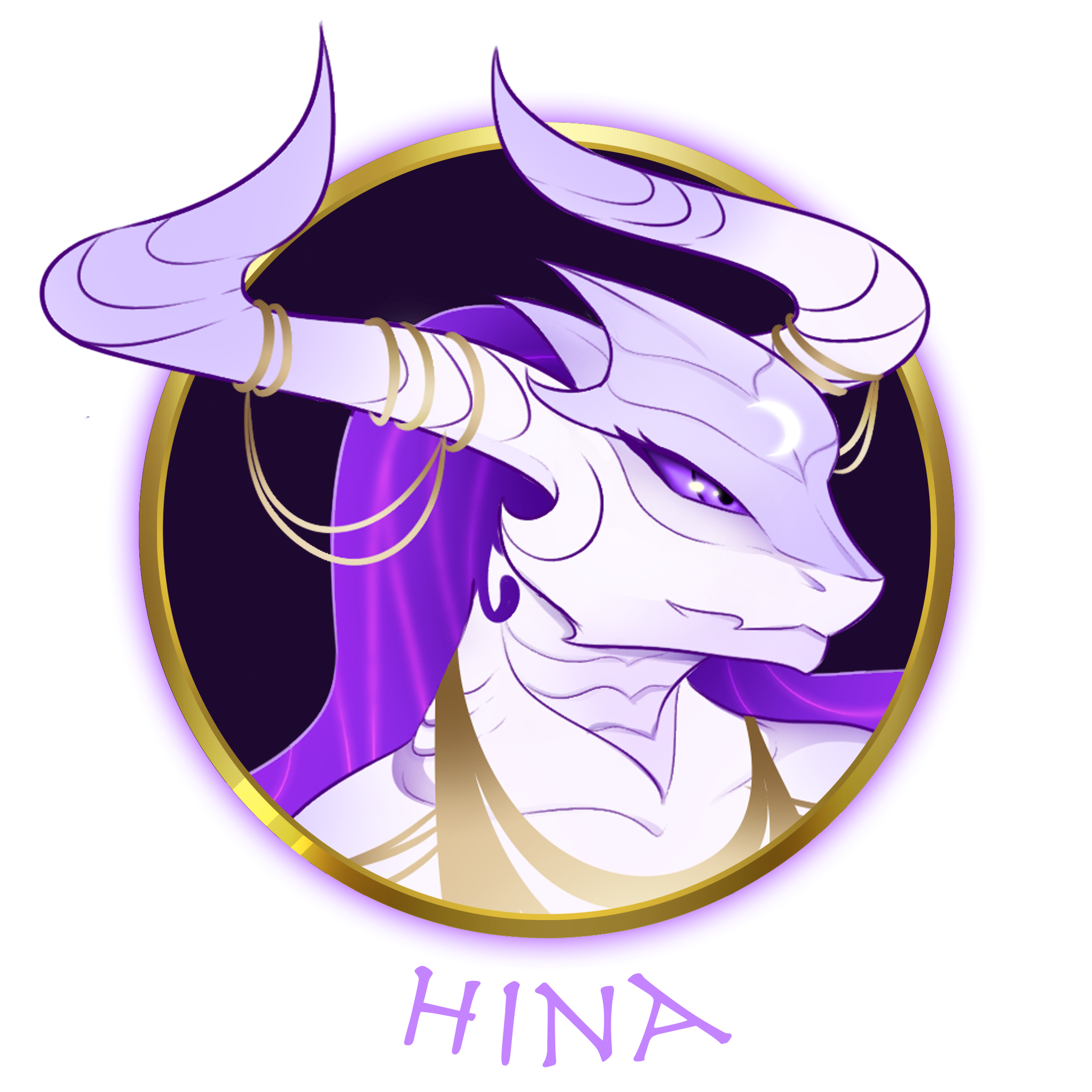 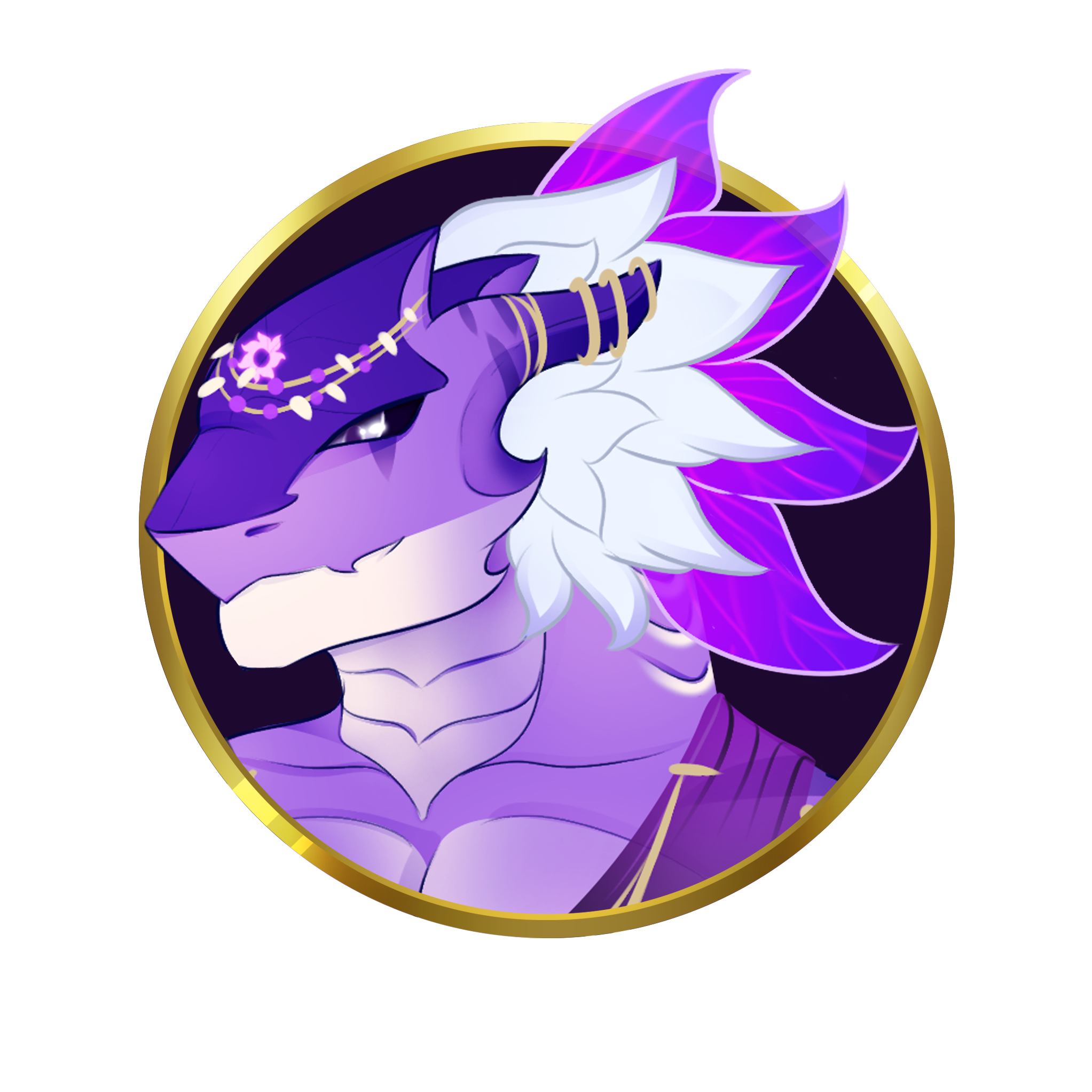 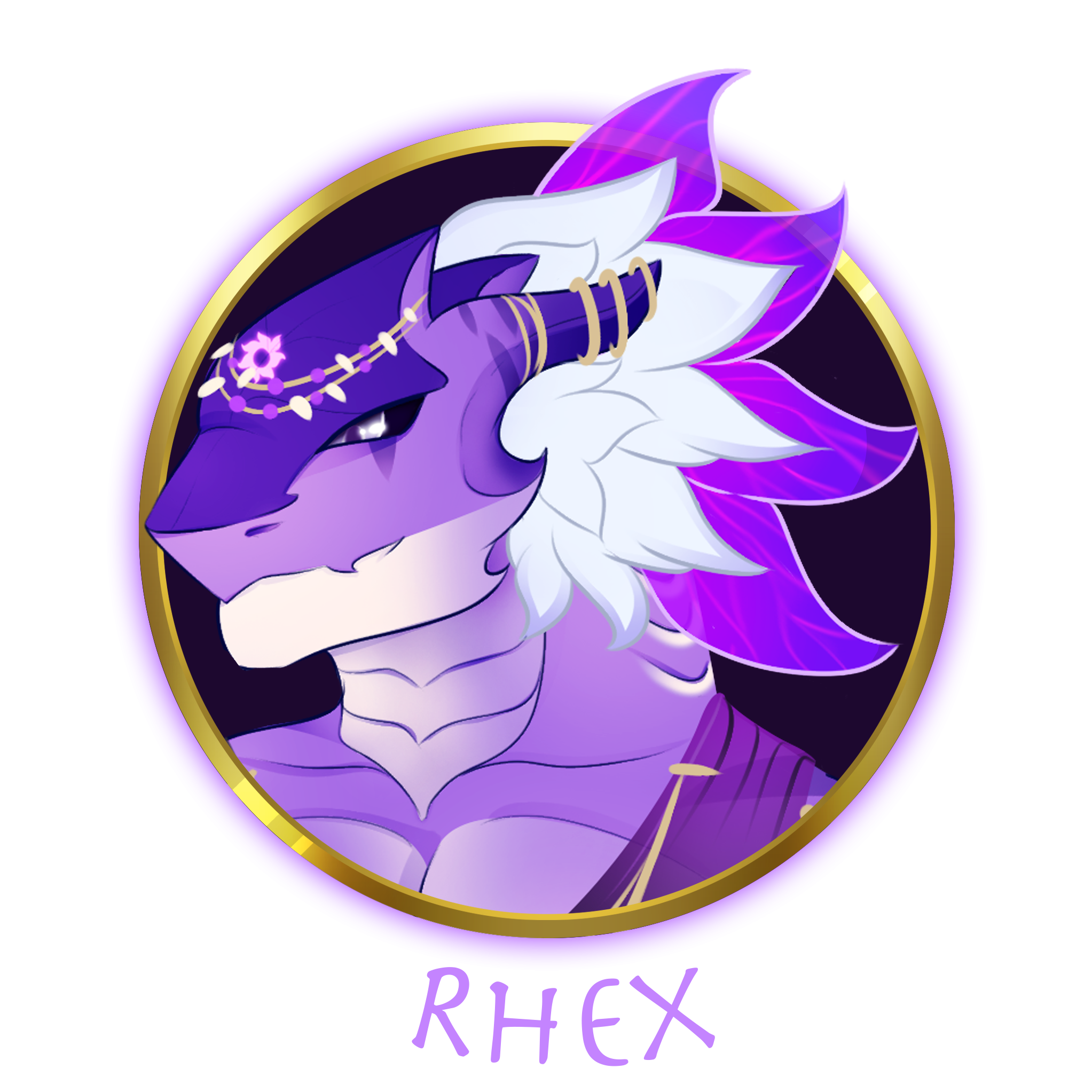